Vox Populi: The Science of the Constitution

A nonideological approach to a foundational document. 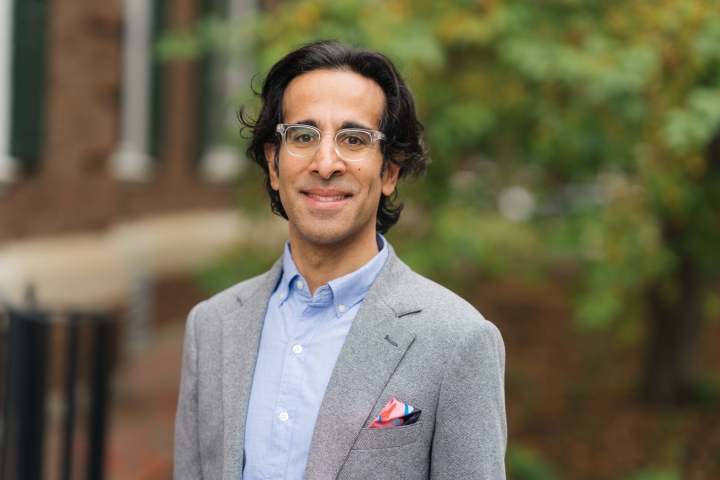 Sonu Bedi is the Joel Parker 1811 Professor in Law and Political Science and the Hans ’80 and Kate Morris Director of the Ethics Institute. (Photo by Eli Burakian ’00)
Body
Image

As a result of the Dobbs v. Jackson Women’s Health Organization decision overturning Roe v. Wade, the issue of abortion will play out in states. This will happen not just as a political matter—what the state legislatures decide to do—but as a legal matter under state law.

There are a few states that have an explicit right to privacy in their state constitutions—Florida being such an example. So litigants are seeking to challenge abortion restrictions on the basis of the state constitution. That legal fight will take place as a matter of state law. This is part of a broader way in which the Dobbs decision (like other decisions by the Supreme Court) inform the science of the Constitution.

This is why I hand out pocket Constitutions the first day of class. Students seek to understand how this document works, what are its core features, and how it has remained in operation since 1789. This nonideological approach is the perspective of a political scientist of the Constitution.

This is why disagreement is a feature of the science of the Constitution.  And we see this disagreement when justices disagree about abortion, religious liberty, guns, federal COVID policy, and a range of other issues. Currently, the majority of justices on the Court see the document as a traditional republic and the Dobbs decision informs that idea where our fundamental liberties are historically fixed, leaving the issue of abortion to play out in each individual state.

Those in dissent in the Dobbs case see the document as a modern republic, where our fundamental liberties are dynamic and the document is about the nation as a whole.

Bottom line, seeing this disagreement as a feature of the document allows us to view disagreement in a more generative rather than polarized way. This requires that we approach the Constitution as a scientist would.

Sonu Bedi, the Joel Parker 1811 Professor in Law and Political Science and the Hans ’80 and Kate Morris Director of the Ethics Institute, is in the early stages of writing a textbook, The Science of the Constitution.

Vox Populi is the Dartmouth News opinion page for commentary written by members of the Dartmouth community that is intended to inform and enrich public conversation.